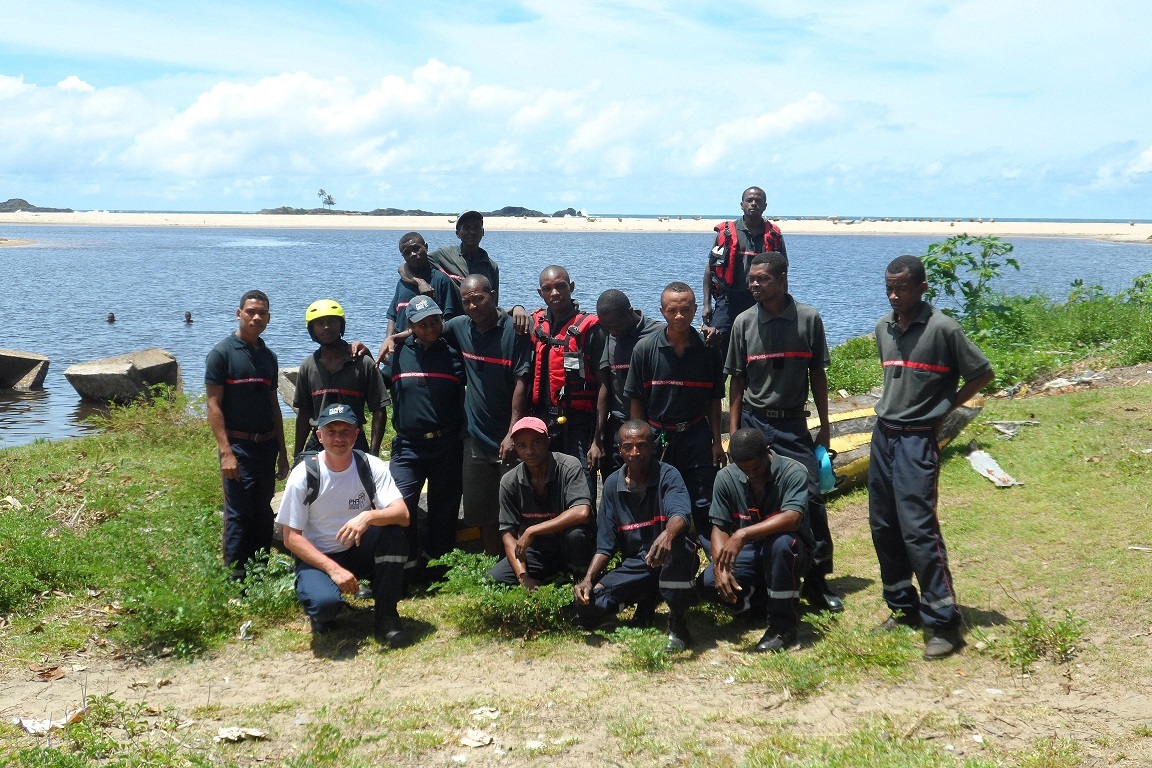 PHF (french humanitarian firefighters and rescuers) has been created in 2005 in Saint-Etienne (60km / 40 miles from Lyon).

-some missions for the french Ministry of Foreign Affairs : training of firefighters and rescuers in countries having agreements with the french government (Ivory Coast, Central Africa, Bolivia…)

–congresses about civil protection bringing different countries together to exchange about practices and experiences : adaptation to climate change, crisis management…

A little more than a month ago, Eric, René and Alexandre, 3 PHF volunteers went to the Atsinanana district (in Madagascar) to help the population which has been strongly affected byfloods following Enawo cyclone.

They had to coordinate relief efforts in the Brickaville and Vatomandry areas. Formany years, rescuers andfire fighters have been trained by PHF in order to deal with this type of disaster and a great work have been done with local authorities.

After more than 10 years in Atsinanana,our concerted work starts to show results. Indeed,after the floods, the population has been able to find shelter, care, advice and assistance in the civil protection centers that we have created within the region for several years already. 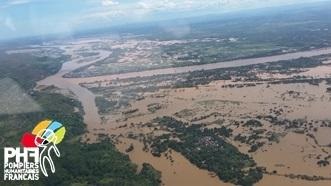 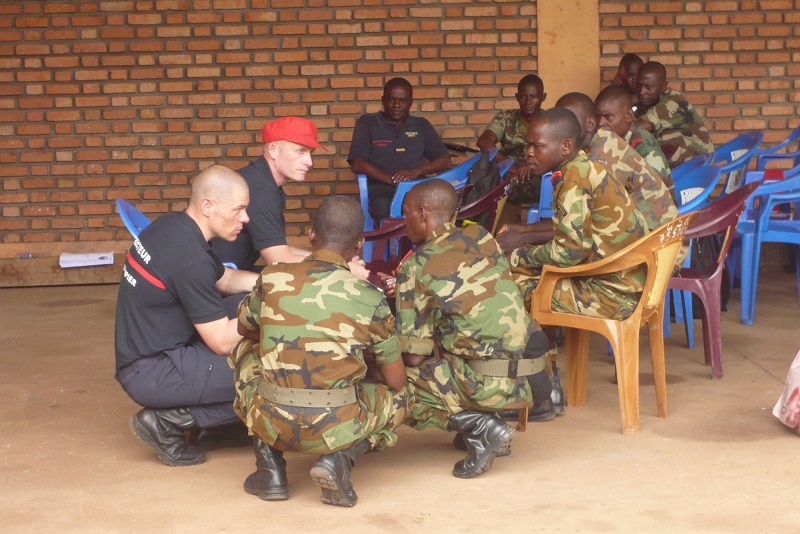 05-31-2017 4 instructors (rescue and fire fighting) in Bangui, capital of the Central African Republic.

From 7 to 21 April, as part of a cooperative action funded by the French Embassy, PHF was able to send four instructors (fire fighters and rescuers), in order to train 60 executives and fire fighters from the Fire Brigade Of Bangui.

This mission was an opportunity to transfer skills and equipments that wereneeded to reopen the capital’s main relief centre (a fire-fighting van, an ambulance, intervention equipment, uniforms, etc.). The ceremony at the end of the seminar, marked the resumption of the relief and assistance activities of the centre, and was presided over by the Head of State accompanied by the Prime Minister and 6 members of the government.